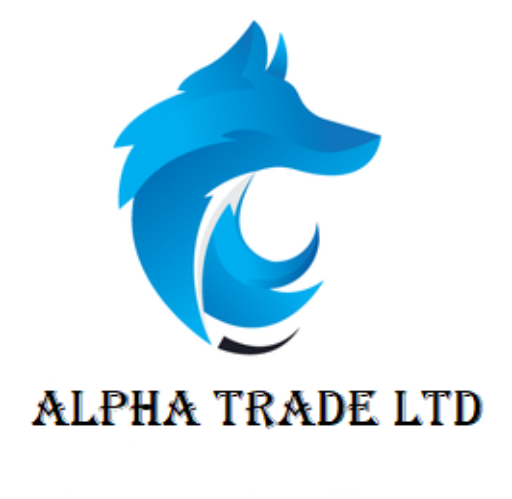 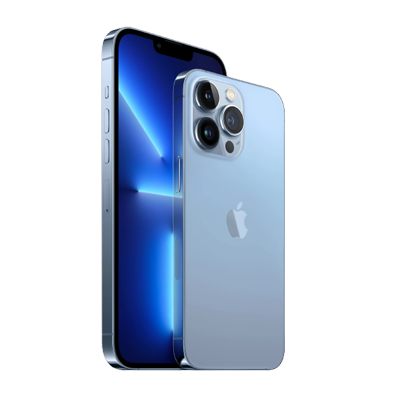 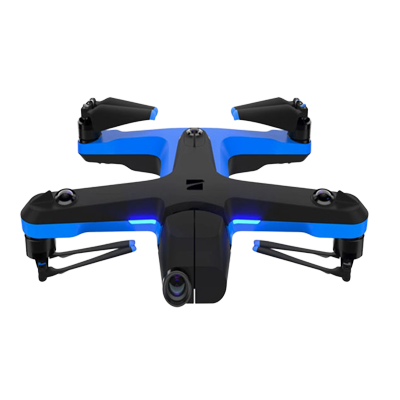 Xbox One X Experience hundreds of legendary games from all Xbox consoles with backward compatibility. Enjoy the freedom of Xbox Play Anywhere games on both Xbox One and Windows 10 PC at no additional cost. It is Great for 1080p screens games run smoothly, look great, and load quickly.

The Xbox One X does what no console has done before: native 4K HDR gaming. However, while games look stunning – with a fantastic level of detail accentuated by the console’s HDR support – their larger file sizes will mean that the 1TB hard drive fills up fast. Memory issues aside, the Xbox One X fulfills the promise of 4K HDR gaming and offers the most premium gaming experience on a console, bar none.

Connect and play with friends and family on Xbox Live, the fastest, most reliable gaming network Find friends, rivals and teammates in the best global gaming community. Xbox Live is the most advanced multiplayer network and provides steady gameplay and fast downloads.

Compete, connect, and share across platforms with gamers on Xbox One and Windows 10. Get two-four free games each month with Xbox Live Gold.

Xbox One X is the most powerful games console ever make. It’s capable of 4K gaming and HDR. It’s perfect for gamers with a 4K TV. It also has a build-in 4K Blu-ray player and 4K streaming. It’s compatible with the Xbox One S and other Xbox One consoles.

The Xbox One X is the most powerful console ever make. With 40% more power than any other console, and build with the most advance graphics and performance technologies, the Xbox One X is designed to bring the true 4K gaming experience to your living room.